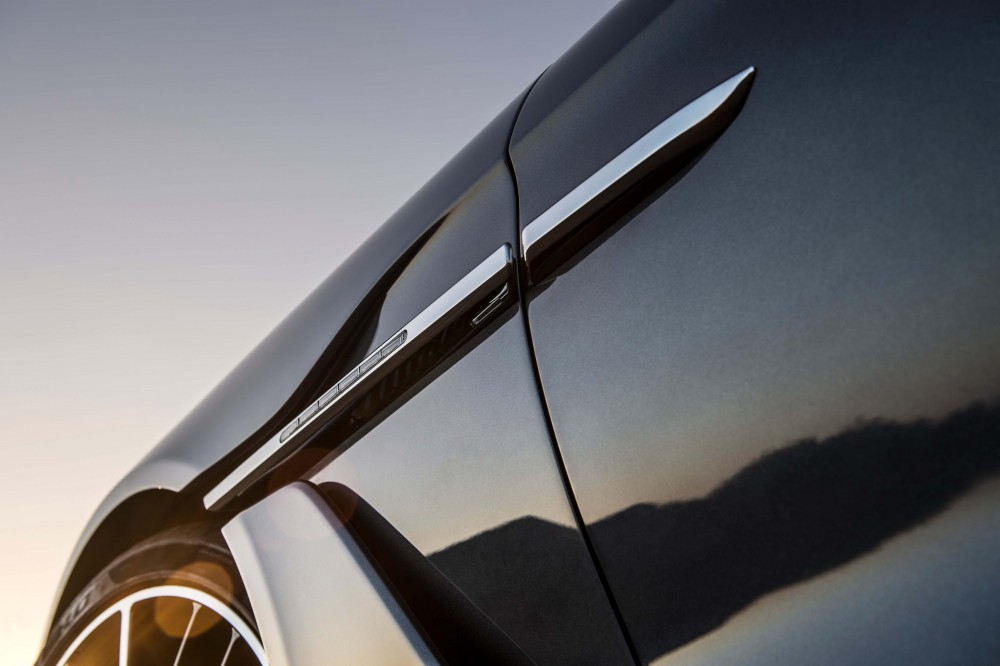 The Geneva International Motor Show: What An Event!

Wow, what a show that was! I think that anyone who attended the 88th annual Geneva International Motor Show (GIMS) last week (it ran from 8th to 18th March) will agree that 2017 was an exciting year for the international motor industry, and we can look forward to some really great things throughout the rest of 2018. The exhibitors were a rollcall of all the influential manufacturers and support services companies shaping the automotive industry.

This year’s vehicle premiers – always a highlight of the Motor Show since 1905, included new releases from Land Rover, Volvo, Jaguar, Mitsubishi, Volkswagen and Ferrari – among many others. The special focus of the show was on electric and hybrid cars. An extremely interesting and innovative design was unveiled in the Renault EZ-GO concept car, which was on display at stand 4130. The car, developed to celebrate Renault’s 120th anniversary is fully autonomous and electric and can accommodate up to 6 passengers.

Eco-friendly cars are definitely the wave of the future. Leaving aside futuristic concept cars, other more practical designs, such as the Audi Pop.up, which was on show at stand 2157, was a masterpiece of automotive engineering. Its battery can deliver nearly 70 miles of driving time per charge – perfectly adequate for a commuter vehicle – and charging the battery takes only 15 minutes.

Other interesting new vehicles include a ‘Quadro’ scooters by several different manufacturers. These vehicles resemble large, four-wheel scooters and are designed for commuter transport in busy cities. They are fast, fuel efficient and safe – and can be driven with a normal car licence. Examples included those by its Swiss manufacturer Qooder on stand 1020.

No GIMS event would have been complete without a smattering of supercars of course. This year’s new models from SIN, Toyota and Maclaren were suitably jaw dropping.

As a leading supplier of plastic interior, exterior and body sealing products to the low volume automotive sector, we have the great privilege of being involved with some very interesting developments at the moment. The trend is towards sustainability, space-saving and the reduction of harmful fuel emissions go hand-in-hand with a relative downward trend in price for luxury and high-end vehicles.

The quality of plastic engineering is increasing the scope for experimentation with car design itself, something which has been fairly static for the past 25 years. At the same time, the versatility of plastic components means that cars can be designed with advanced features at a fraction of the production cost of only a few years ago.

If you’re interested in attending the 89th Geneva Motor Show next year, it will be taking place at the same venue between the 7th and 17th March 2019. We hope to see some of you there!

Get all the latest news and updates from Opus